The following is from the “Motion to Establish the Role and Guidelines of the GSR Committee and Its Relationship to the General Service Board, World Service Conference and the UA Groups” (passed at the WSC 2018 and amended at the WSC 2020.) 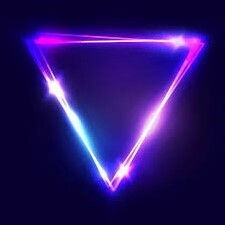 The Role of the GSR Committee
The Upside Down Triangle is the basic model for UA’s Service Structure. The GSR Committee plays a primary world service leadership role in UA’s Upside Down Triangle. It derives its position as such from its GSRs who are the elected representatives of their Groups. It has the power to speak and act on behalf of the members of UA. It also brings important information about UA to their Groups. It is a representative voice for UA members worldwide. The GSR Committee has no other authority than the Groups they represent and Higher Power.

Guidelines of the GSR Committee

(a)   The GSR Committee will bring the following to the WSC:  Conference topics and Motions which affect UA as a whole to be discussed and voted on at the WSC.
(b)   Inform GSRs on their responsibilities and prepare them for the World Service Conference.
(c)   Provide support to meeting Groups.
(d)   Encourage GSRs to participate in standing committees and subcommittees.

We now have all the Face-to-Face & Phone Meetings on this Website!