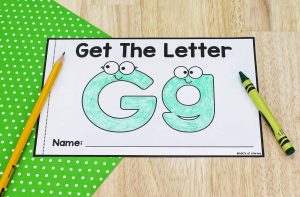 I found a quote from an AA GSR Handbook (pg. 74) which I believe gives the answer:

But could it be that UA has decided to opt for the original term (where G=Group)? Maybe so that it is not confused with GSB or the GSO, for which the “G” is for General? Not according to the following quotes from UA resources, where the “G” in GSR is for General:

In our 2016 UA By-Laws it reads on pg. 5:
Candidates for Class A Trustee will whenever possible be drawn from UA members who have attended at least one UA World Service Conference as a group’s General Service Representative.

There are more references I could cite, but these are sufficient to show why the GSRC Website Subcommittee decided to stick with having the “G” stand for General rather than Group on our website, although you may still find the term “Group Service Representatives” in some of our PDF documents, such as our Fundraising Strategies Packet v9.

We now have all the Face-to-Face & Phone Meetings on this Website!